The Science Behind Ketosis and Why It Makes Us Lose Weight

Boostball
Writer and expert9 months ago

Many of us have heard of the Keto diet, however it definitely gets a bad wrap, with some people avoiding the keto diet because of the ‘keto flu’ associations, as well as the fact that it forces us to eliminate some really popular food groups in order to achieve a state of ketosis. However, the results that this diet can give those looking to lose weight is unmatched, hence why it is such a popular weight loss method.

Today we are going to delve into the science and history behind that magical state of ketosis and try to understand why it makes us lose weight, as well as the other effects that it can have on our bodies!

What are Ketone Bodies?

Traditionally, ketone bodies (the molecules that cause our bodies to achieve a state of ketosis) act as our body’s natural last resort fuel supply when we don’t have enough glucose in our systems to burn properly for energy. Therefore, before the keto diet was developed, humans only really entered the state of ‘ketosis’ when they were starving (for at least a few days at a time, not simply missing a meal!). The metabolism switches from its normal state to a ‘fat burning’ state and turns our stored fat into the ketone body molecules, which can be used to fuel our muscles and brains in a way that glucose usually would.

Therefore, it makes sense that being in ketosis is an optimal way to lose weight, however not eating for days at a time sounds pretty miserable!

Funnily enough, epilepsy doctors decided that it was just as miserable for their patients whilst they were treating their condition with the fasting method in the early 1920s! Fasting was a popular treatment for epileptic patients because it would reduce the amount of glutamate in the brain, as well as enhance the synthesis of GABA (a neurotransmitter that blocks impulses between nerve cells in the brain), therefore making it less likely for a seizure to occur.

Doctors developed the ketogenic diet especially for these patients so that they would not have to completely fast (which was understandably difficult and not possible to stick to for any length of time) in order to reap the benefits of the ketone bodies. It became the most popular therapy for epilepsy over the 1920s and 1930s, especially for children as it allowed their parents to make them good meals and not suffer with feelings of hunger on top of their condition.

However, by the 1940s the diet was largely abandoned in exchange for the new anticonvulsant therapies that had been introduced and popularised in its place. This medication was successful in around 80% of epilepsy patients, so for the remaining 20%, the keto diet was reintroduced and is still a very popular treatment option for managing the condition, especially in children.

Rules of a Keto Diet

The main ‘rule’ for a keto diet is simple: no carbs. But we’re not just talking about the refined, typically unhealthy carbohydrates like white bread and high fructose corn syrup, but starchy vegetables and whole grain sources as well! It is once the body is starved of the glucose that carbohydrates supply it with that it enters the state of ketosis in order to survive. Therefore meaning that you are still able to enjoy the effects of ketosis (including, but not limited to, weight loss) whilst still enjoying as much protein or fat in your diet as you like! This is because your body will keep on breaking down any fat that you accumulate into ketone bodies to keep your body well fuelled.

So, it is clear why the ketogenic diet works so well for weight loss once you understand the science behind it. It is more than a diet to many people, and has instead become a complete lifestyle due to the other benefits that it can offer, including some suggesting that it can reduce the effects of neurodegenerative diseases (such as Alzheimers) as well as improve blood sugar levels in those with type 2 diabetes.

If you are interested in giving the keto diet a try, click here to see some of the delicious meals that you could enjoy whilst your body burns your fat for you! 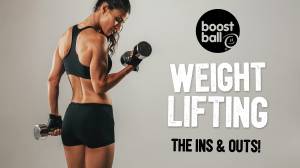 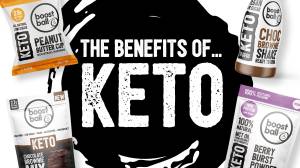 The Benefits of Keto 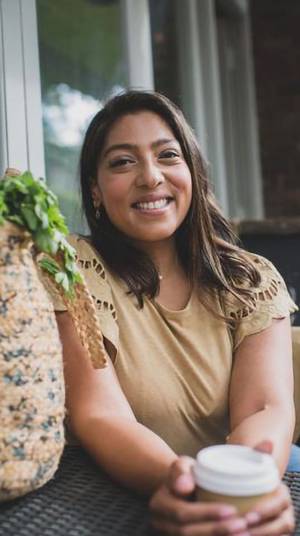 Know Your Own Body And Optimise Your Health With Keto 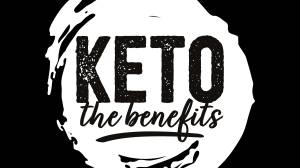 An Introduction to KETO 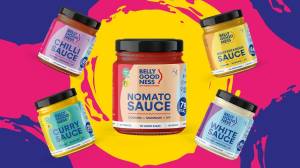 Give Your Gut a BELLYGOODNESS KETO BOOST! 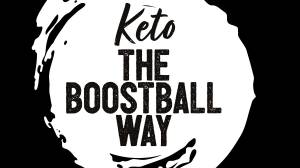